This is the basic outline for Black Friday from Walmart! I will be posting all night and all day so come back to look for online deals! Plus, my wife will be out in the store so she will send back updates!

Customers can shop nearly 150 online-only specials at Walmart.com.  Examples include:

Day 2:  Friday After Thanksgiving – In-Store All Night “Open House” and 5am Electronics Event

In-Store “Open House” kicks-off at midnight with delectable treats, demos and fun while customers shop for toys, apparel and more.  Walmart invites customers to come in and stay for the season’s hottest consumer electronics savings which begin at 5am. Examples include:

Electronics savings continue for customers still looking for the remaining items on their Christmas lists. Examples include:

Personalized Winter Family Doormat for only $15 + FREE Shipping Site to Store or just $.97 shipped to your home!

My wife would love this! You can choose different icons and add a message up to 25 characters.

Choose either shipping to your house for $.97 or pick it up at you Walmart store for free. Seriously, with 5 daughters I have very one of these memorized!

As you can see…

But it is going to be hard to beat $.22 a lb! I have seen $.16 but that was a complicated deal involving things that made it so you couldn’t price match it. 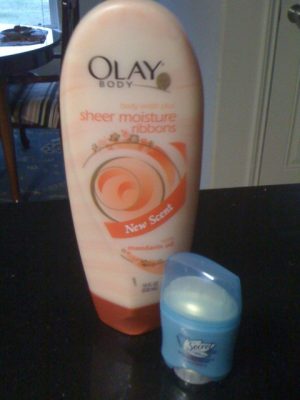 Thanks to Amber D. and MyLitter for this photo and reminder.

This coupon will be expiring soon and has made for some great deals!

Many of you have been able to buy the trial size secret for $.97 and get $5 off the Olay body wash. I would not make this purchase by itself, as it might freak your cashier out. Also, you can use this coupon with the Olay gift set that has the rebate.