In my store they have 3 different tear pad coupons for toys. A $2, $3 and $5 coupon for different toys! The $5 ones are killer because they can be used on the Monopoly games that are on Roll-Back for $10 making them only $5! They were $18! Walmart is launching Toyland in nearly all stores this weekend, creating a one-stop toy destination with incredible savings on thousands of toys.  Also, this weekend Walmart is offering new savings with incredible values on gaming devices, HDTV bundles, Blu-ray players and more, making it easier for last-minute shoppers to save on some of this season’s hottest gifts.

·         E-Readers starting at under $100: Choose from a wide selection of some of the most in-demand eReaders  including the 7” Sony eBook Reader, the Barnes & Noble Nook and the Kobo.

·         Digital Camera for under $80: Capture the moment with an assortment of top rated brands to choose from  including Nikon, Canon, Sony, and a $79 Kodak EasyShare C195 Digital Camera with 5x Optical Zoom, 3” LCD Display and facial recognition. Also available at Walmart.com. Thanks so much to reader Laura C, we are ALWAYS on the lookout for deals on Prilosec for my Father in Law!

Laura found Prilosec on Roll Back for $17, the last time they had it in Roll back for that price was in the spring. This is for the 42 count that is usually $28!

That is better than B1G1 Free! 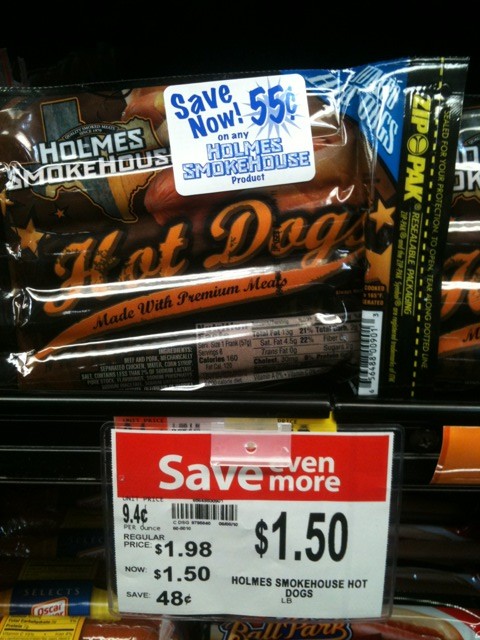 Keep your eyes out for peelies, there have been a lot at my store lately! Thanks to Suzanne for this great deal at her Walmart:

There are a ton of Rollbacks at Walmart right now, especially on the toys! Thanks Iheartthemart! Make sure to take a look around when you are there!

Pillsbury Pie Crusts on Rollback for $2.50 PLUS they have $1 off 2 peelies on them. These freeze really well!